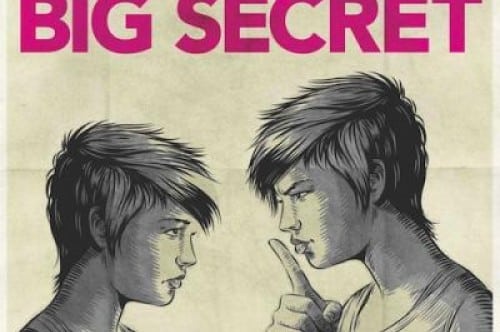 Vintage posters will soon be seen in universities and pubs across Australia, in conjunction with a new campaign supporting LGBTI youth.

The posters which are part of a new headspace campaign, depict the story of ‘Charlie versus the big secret’, and aim to highlight the fear of social judgement and rejection many LGBTI people face.

Chris Tanti, CEO of headspace, says the posters were designed in consultation with young LGBTI Australians in a series of surveys.

“We want young people to feel comfortable to be who they are, but the sad reality is that discrimination and homophobia are a big problem in our society,” he said.

“The pressure to fit in and be accepted often means holding onto a big secret and this may lead to mental health problems like anxiety and stress.”

“We want young people to know that if they’re having issues with friends, family, work or school because of homophobia or transphobia, they don’t have to go through it alone,” he said.

The posters will also feature as postcards, and will be seen throughout headspace’s 40 centres, as well as print and online media.

The initiative is the ninth instalment of a national awareness campaign by headspace and the National Youth Mental Health Foundation.