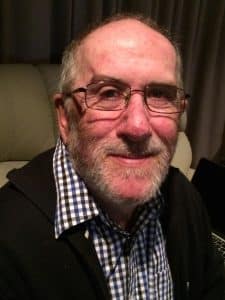 Phil has qualifications in social work and public policy and has worked in a range of public sector, tertiary education and not-for-profit organisations for over 35 years.  Until he retired Phil was the senior executive manager of rural hospitals and community health services in northern Tasmania.  He has been a member of the Cornerstone Board since its inception and is committed to its mission to improve mental health and wellbeing amongst young people.  Phil has other involvements including working in an apron as a volunteer in Maggie’s Cafe, as a board member of Uniting (Vic Tas) Ltd and various Uniting Church governance bodies.  His four grandchildren in Melbourne are rapidly becoming smarter and faster than him!  Phil tries to travel whenever he can to escape and enjoys good food and wine! 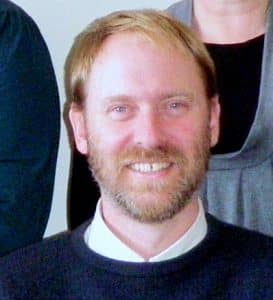 Peter Barns is currently the CEO at HR+ Tasmania, the Rural Workforce Agency for Tasmania. He has worked in that role since 2006. Peter completed a Bachelor of Theology through Melbourne University and has a Graduate Diploma in Corporate Governance. The first was useful to be able to spot the difference between God and a doctor. The second he is still working out.
Prior to working with the Workforce Agency, Peter worked for ten years as an ordained Baptist minister and then for two years with homeless young people on the streets in Launceston.
Peter has had a number of Board roles, and is currently a director on the Cornerstone Youth Services and St Patrick’s College Boards.
Peter is involved with the Cornerstone Board because he feels he has a little to offer in regards to governance, and a lot to learn about young people today. Phones at the dinner table? Really?
Peter lives in Launceston, Tasmania with his wife Lyndal and three children.

Lil is an Occupational Therapist who has been a qualified mental health service provider for 25 years, working in both private and public sectors with adults, children and adolescents, couple’s and family’s, living with a range of serious and developing mental health concerns.
Lil is super excited to join the Inbalance team after 11 years at the Launceston Therapy Clinic. She is looking forward to the opportunity to work collaboratively, to ensure all clients can achieve their best mental health and recovery outcomes in a fabulous new facility.
Whilst remaining a passionate and committed mental health clinician, Lil values the opportunity to sit on the Cornerstone Youth Services Board where she can contribute to the mental health services sector in a manner other than direct clinical care. 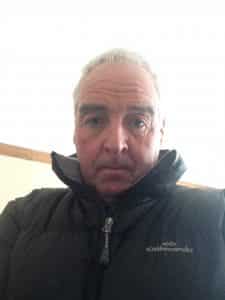 Bill came to Tasmania from Scotland in 1981 and has lived here ever since.  He has a degree in Social Work and worked as a manager in human services in both the government and non-government sectors before retiring in 2017.

Bill has two grown up daughters, one in Launceston and one in Hobart.  He believes strongly in the delivery of good, quality social services to young people in the community.  Other interests he has include football (soccer), travel, reading and film.